The City of Torrance is a Charter City governed as a Council/Manager form of government. On June 19, 2018, the Torrance City Council adopted an ordinance establishing by-district elections for City Council offices and approved an election calendar for the newly created districts. Previously, each Councilmember was elected for a “At-Large” 4-Year term which means they serve in an “At-large” capacity and are allowed to live anywhere in the City of Torrance. However, when their 4-Year term expires, they will be required to live within the boundaries of the district that is on the ballot during that election in order for them to be able to run for a 4-Year term to that City Council district seat. Districts 2,4, and 6 were phased in during the 2020 election. Districts 1, 3, and 5 will be introduced in 2022. After all of the districts have been introduced, the City Council will be comprised of six Councilmembers who each live in and represent one of the established districts and one Mayor, who will remain elected “At-Large”. The Mayor and Councilmembers each serve a four-year term. The City of Torrance has a two-term limit for the City Council. The City Clerk and City Treasurer are elected every four years and do not have term limits. Elections are held every two years, on the even year.

In the Council/Manager form of government, the City Council, as the elected body, adopts legislation, sets policy, adjudicates issues and establishes the budget of the City. The City Council appoints the City Manager and the City Attorney. The City Manager is charged with the duty of implementing City Council policy and laws as the administering head of the government. The City Council appoints volunteers to serve on various advisory boards, commissions and committees. Councilmembers and the Mayor may serve as representatives on intergovernmental and regional boards, commissions and committees as part of their elected capacity. Councilmembers and the Mayor are directly accountable to the electorate and must constantly balance the views of individuals and groups with the needs of the entire community.

Correspondence to all Torrance elected officials can be addressed to them at 3031 Torrance Blvd., Torrance, CA 90503. 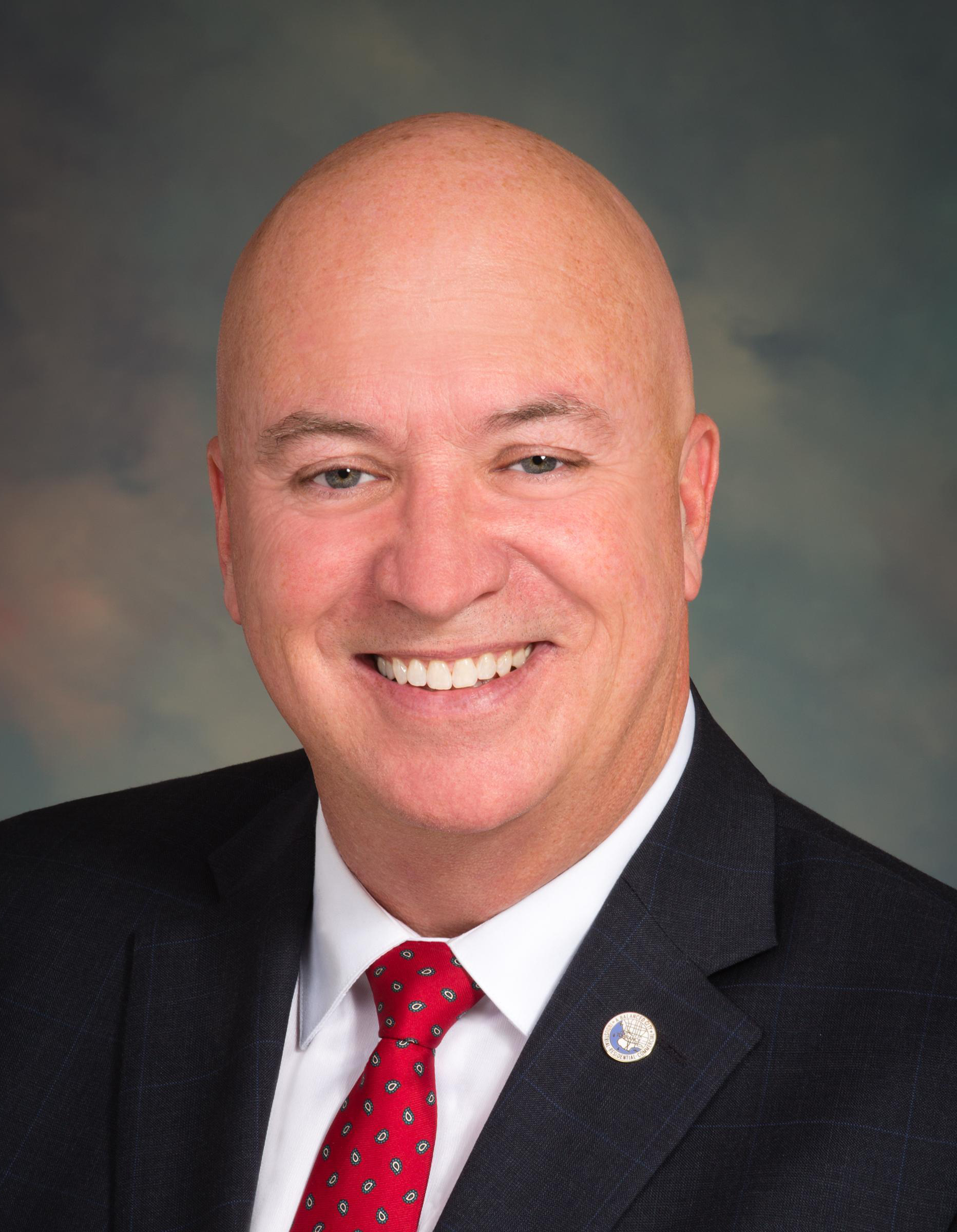 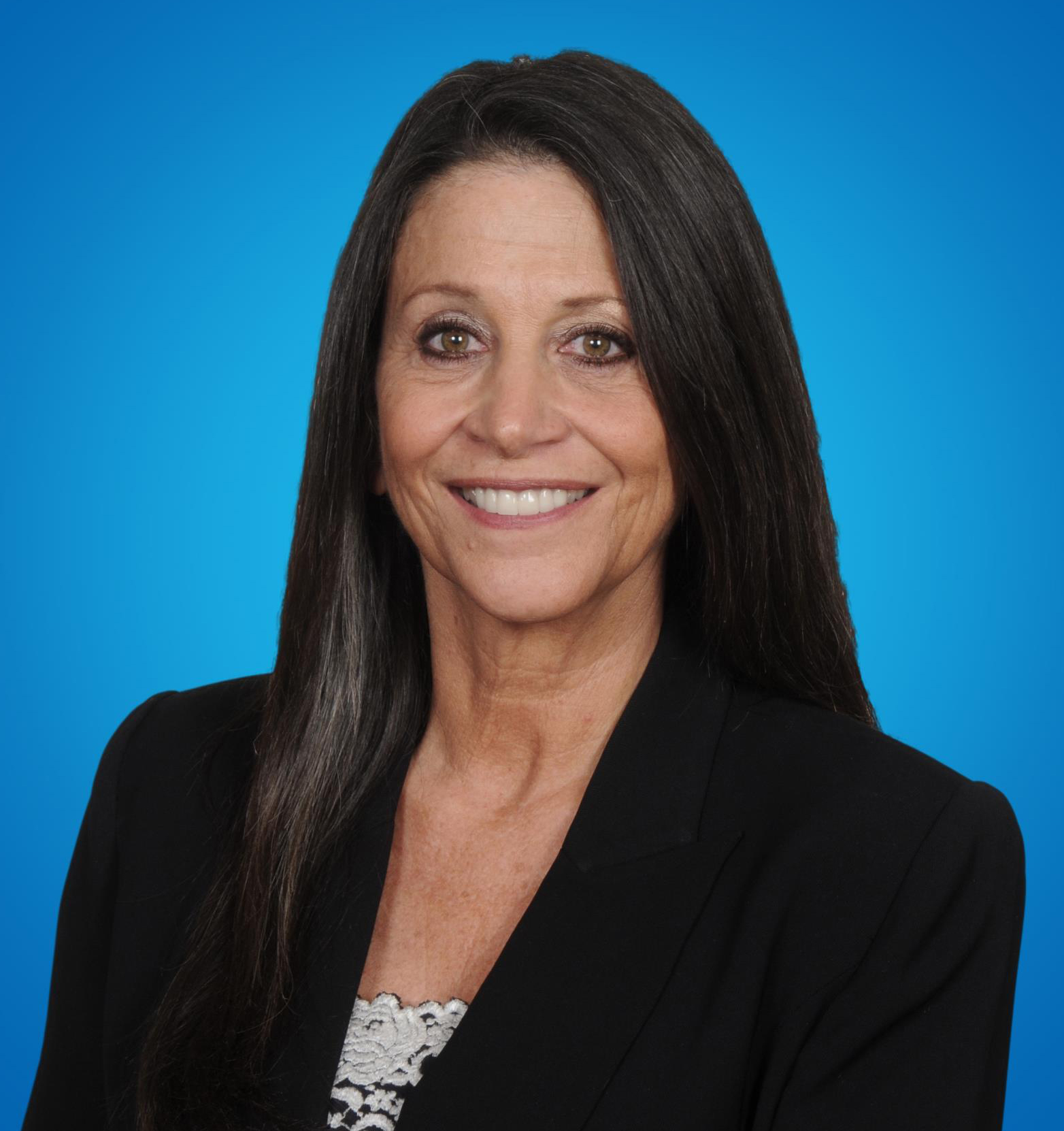