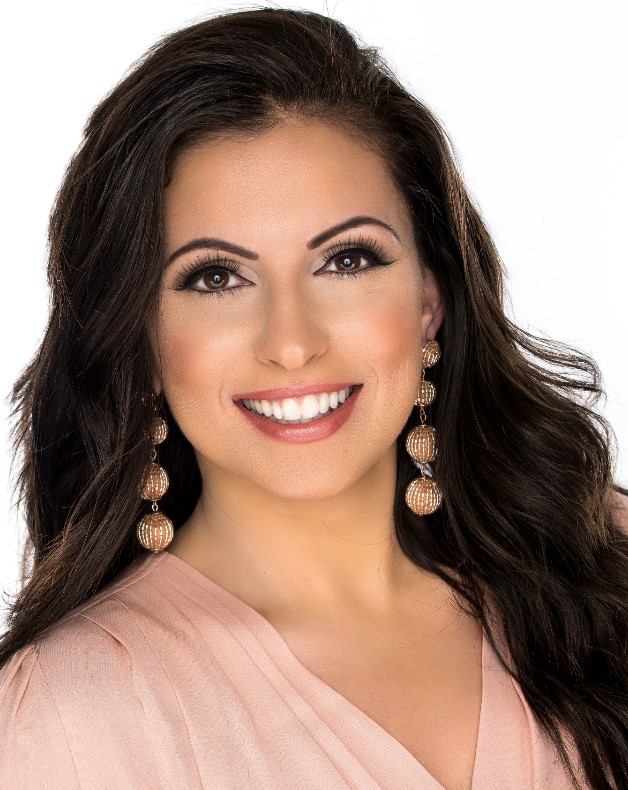 Nona Melkonian is the new Host, Producer and Writer of “Common Cents” at Torrance CitiCABLE. She’s new to the city of Torrance, but no stranger to government television.

Nona began her career by interning at KTVU Channel 2 News in San Francisco where she interviewed potential guests for the weekend show “Bay Area People” and developed a passion for connecting with people and sharing their stories on camera. After graduating from the University of San Francisco, she worked as a Presenter for the City of San Francisco’s Department of the Environment and gave large scale assemblies to local schools. A few years later, she found her way back to television and became the host and producer of San Francisco’s Government Channel (SFGovTV), receiving numerous awards for her original productions, including “What’s Next, SF” and “The Weekly Buzz”.

With her recent move to Los Angeles, Nona hopes to continue her career in government and lifestyle television. When she’s not in front of the camera or behind the scenes, she enjoys writing for her blog and exploring the Southern California beaches and parks with her husband and two children.