Construction was completed in 1987 on the 15,000-square-foot facility. The Center was dedicated by the City Council for use by the Office of Cable Communications on Oct. 17. 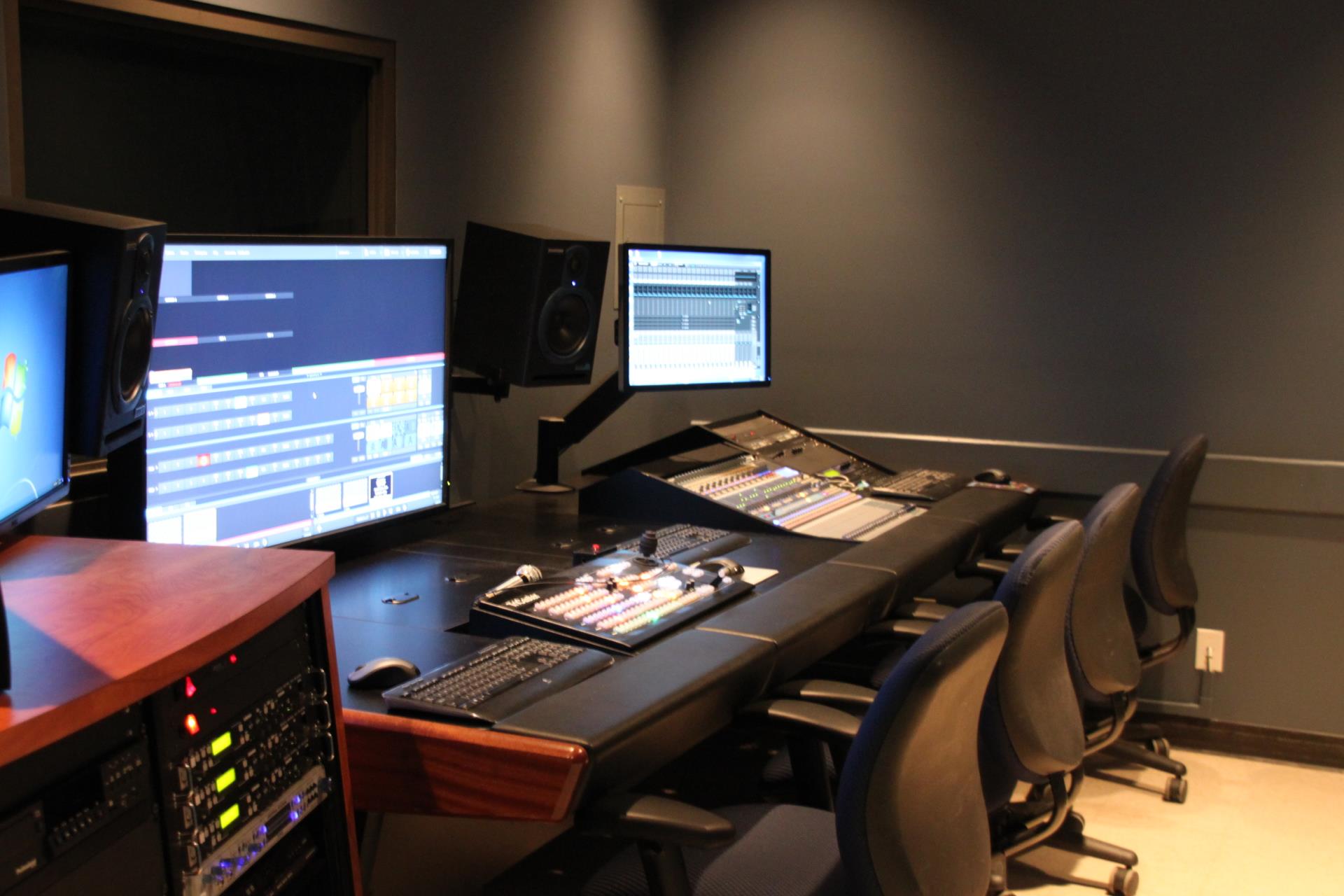 The Torrance Community Television Studio is available for certified TCtv Producers Tuesday through Friday, 2 to 5 p.m. and 6 to 10 p.m.; Saturday, 10 a.m. to 6 p.m. The studio is equipped with three JVC High-Definition cameras on pedestals, lighting grid with lighting board, cyclorama green screen backdrop with flooring, studio video monitoring, audio snake, property storage area that houses flats and carpeting for sets. In addition, we have a teleprompter, camera jib and audio floor monitors.

The Office of Cable Communications has a four camera mobile production van for staff use only. CitiCABLE uses the van for City programs, events and services, while TCTV staff uses it for community events, college sports and forums.

The van is equipped with four CCD cameras, master and playback VCR, slo-motion, audio mixing with CD and cassette, character generation and editing.

Used for Producing for Television and Field and Post-Production Workshops; and occasional monthly producer get-togethers, as well as for departmental conference space.