Have an Event? Submit Your Event Online
No results found.

The South Coast air Quality Management District is sponsoring a project to monitor air quality in Torrance from 2019 through 2021.

What is being monitored?

Visit www.TorranceAir.org to view the up-to-date readings from the monitors.

Torrance Refinery's complete fenceline monitoring system will be available January 2020 as required by South Coast AQMD Rule 1180. A link to the Torrance Refinery Fenceline Monitors will be provided upon the launch of the system. 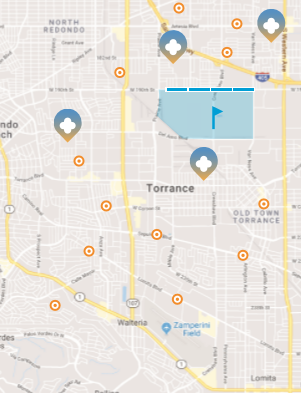 The image to the right includes four Torrance Air Monitoring locations as well as Fenceline Monitors that border the north of the Torrance Refinery, and possible locations for smaller sensors. 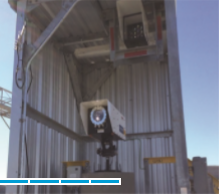 The Fenceline Monitors use varying frequencies of light to measure the average concentration of pollutants along a path of about 500 meters. They will be located along the north edge of the Torrance Refinery and will be providing new data every five minutes. 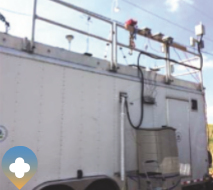 The Community Monitors will use point analyzers t measure the concentration of pollutants at one point in space.  These monitors will be located at two schools, a City park, and a City property on Elm Avenue. 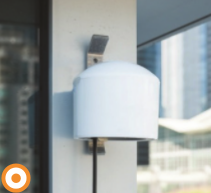 Who is Managing These Monitors?

The Torrance Air Monitoring network is being managed by Sonoma Technology, a team of scientists with more than 35 years of experience in the field of air monitoring and data analysis. This project is being implemented at the direction of the South Coast Air Quality District (RFP #P2017-06).