For most recent news and COVID-19 information, please copy and paste this URL into your browser https://www.cityoftorranceca.com/ The site was used from the early 1900s to the late 1950s as a diatomaceous earth mine, and is primarily vacant. The proposed project consists of development of 248 apartments units in three 5-story buildings in the footprint of the former mining area. The project would involve the consolidation of 17 parcels into three lots. The City will collect comments on the contents of the Draft Environmental Impact Report (DEIR) for a period of 60 days, June 19, 2019 through August 19, 2019. Comments can be emailed to OMartinez@TorranceCA.Gov or mailed to the City of Torrance, Community Development Department at 3031 Torrance Boulevard, Torrance, CA 90503. All written comments received during the comment period will be responded to in the Final EIR. The Public Hearing for the project will be scheduled once the Final EIR is released and the silhouettes are constructed. Comments on the silhouettes will be accepted and reviewed as part of the Precise Plan process up to and throughout the Public Hearing process. View the Solana Residential Development Project Draft EIR. 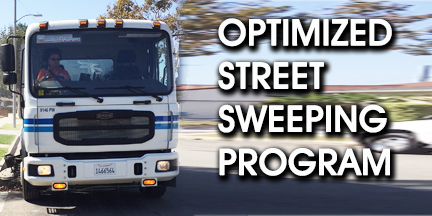 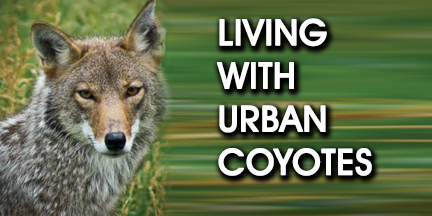 The coyote is a member of the dog family and is native to California. It closely resembles a small German shepherd dog with the exception of the long snout and bushy, black-tipped tail. The coyote's high-pitched, yodel-like yapping can frequently be heard at night. Coyotes are extremely adaptable and can survive on whatever food is available. Coyotes are an important part of the ecosystem, helping to keep the rodent populations under control. They hunt rabbits, mice, birds, and other small animals. Coyotes are by nature fearful of humans. If coyotes are given access to human food, pet food, or garbage, their behavior changes. They will quickly lose their natural fear of people and may become bold, even aggressive. Pets are often attacked, injured, or killed by coyotes.

On November 27, 2018, Torrance City Council authorized the City staff to undertake the environmental review necessary to consider an amendment to the Urban Coyote Management Plan which was established in 2016.

The amendment would include:

A California Environment Quality Act (CEQA) study/checklist is in progress to assess any environmental impacts associated with the amendments. The initial study will be circulated for a 30-day Public Review Period once it is completed. Call the 24-hour Coyote Hotline at (310) 618-3898 or fill out the Coyote Sighting Survey to report coyote sighting or incident. Prefer by mobile device? Download the MyTorranceCA app on the App Store or Google Play.