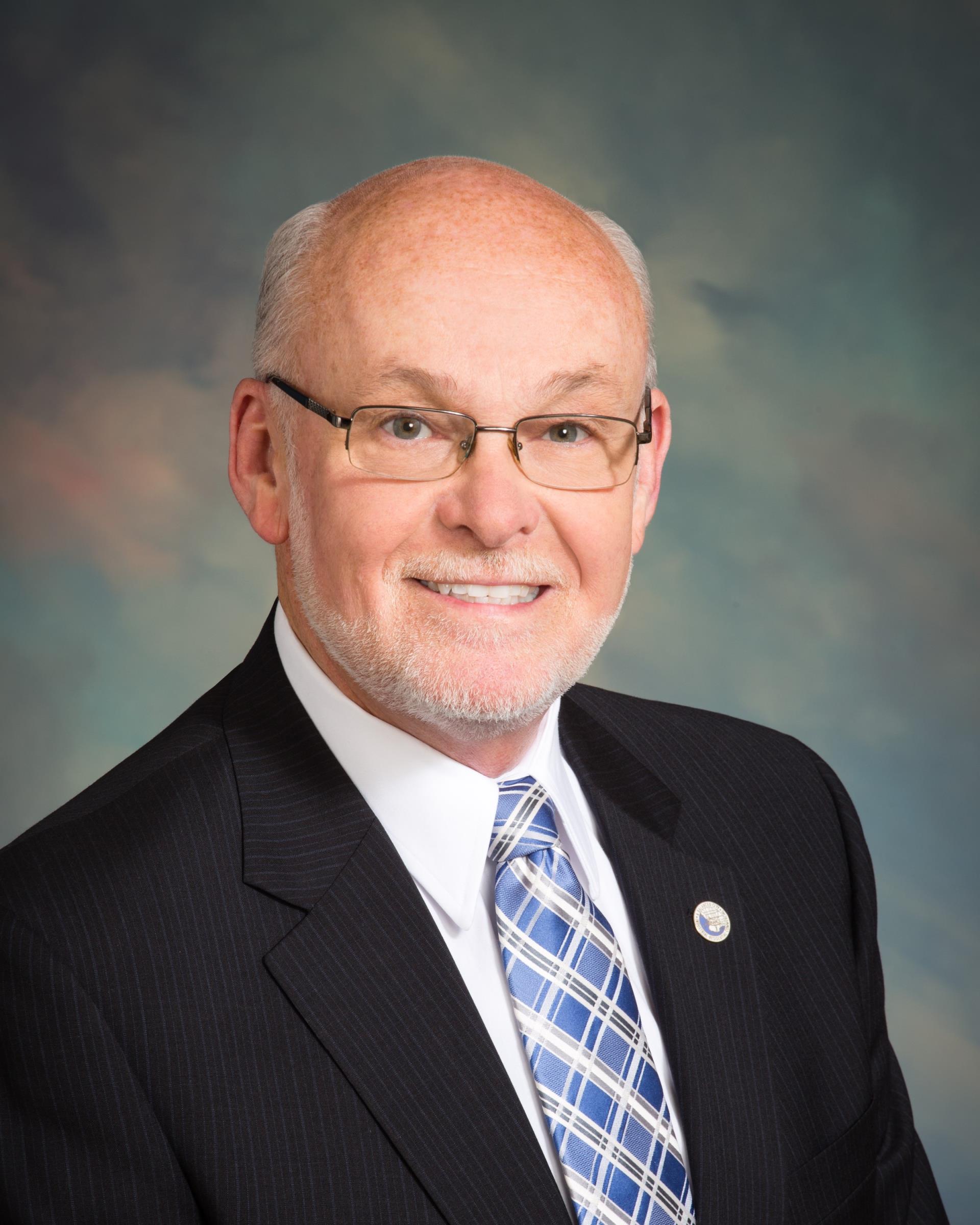 
Patrick J. Furey was first elected to the Torrance City Council on June 3, 2008. He garnered the mayoral seat in 2014 and was re-elected in 2018.  As Mayor, he serves as Chair of the State Legislative Advocacy Committee and Federal Legislative Advocacy Committee.  In addition, he serves as a voting delegate to the Sanitation District of Los Angeles County, the Southern California Association of Governments (SCAG), and serves as the Chair of the Los Angeles County City Selection Committee. He also is the voting delegate for the National League of Cities.

As a Councilmember, Mayor Furey served as chair of the Community Planning and Design Committee and as a member of the Citizen Development and Enrichment Committee, the Strategic Plan Committee, the Armed Forces Day Committee, and the 2010 Ad Hoc Federal Legislative Advocacy Committee. In addition, he served as the voting delegate to the West Vector Control District of Los Angeles County and as the alternate voting delegate to the Sister City Association. Mayor Furey also served as the appointed City of Torrance representative to the Palos Verdes Landfill Citizen Advisory Committee where he served as vice-chair.

Prior to his election to City Council, Patrick Furey served the City of Torrance as a civil service commissioner and a member of the Mayor's Blue Ribbon Committee on Ethics & Integrity. In addition, he served as president of the North Torrance Homeowners Association, chair of the Torrance Unified School District's Personnel Commission and as a member of other TUSD committees. He also served as the president of the Torrance Education Foundation for four terms.

Mayor Furey graduated with honors from the UCLA Attorney Assistant Training Program and worked as a legal assistant for a number of years prior to attending law school. He holds a juris doctor degree from the University of West Los Angeles and is a member of the California State Bar Association. Prior to being seated as the mayor, he retired from the County of Los Angeles as a Principal Deputy County Counsel assigned to the Children's Services Division.

Mayor Furey is married to wife Terry. They have two children and nine grandchildren.